Once, years ago, our family went to a birthday party an entire week early. We wrapped a present, buckled the kids into their car seats, grabbed the party invitation, and headed out—only to realize we had the wrong Saturday. 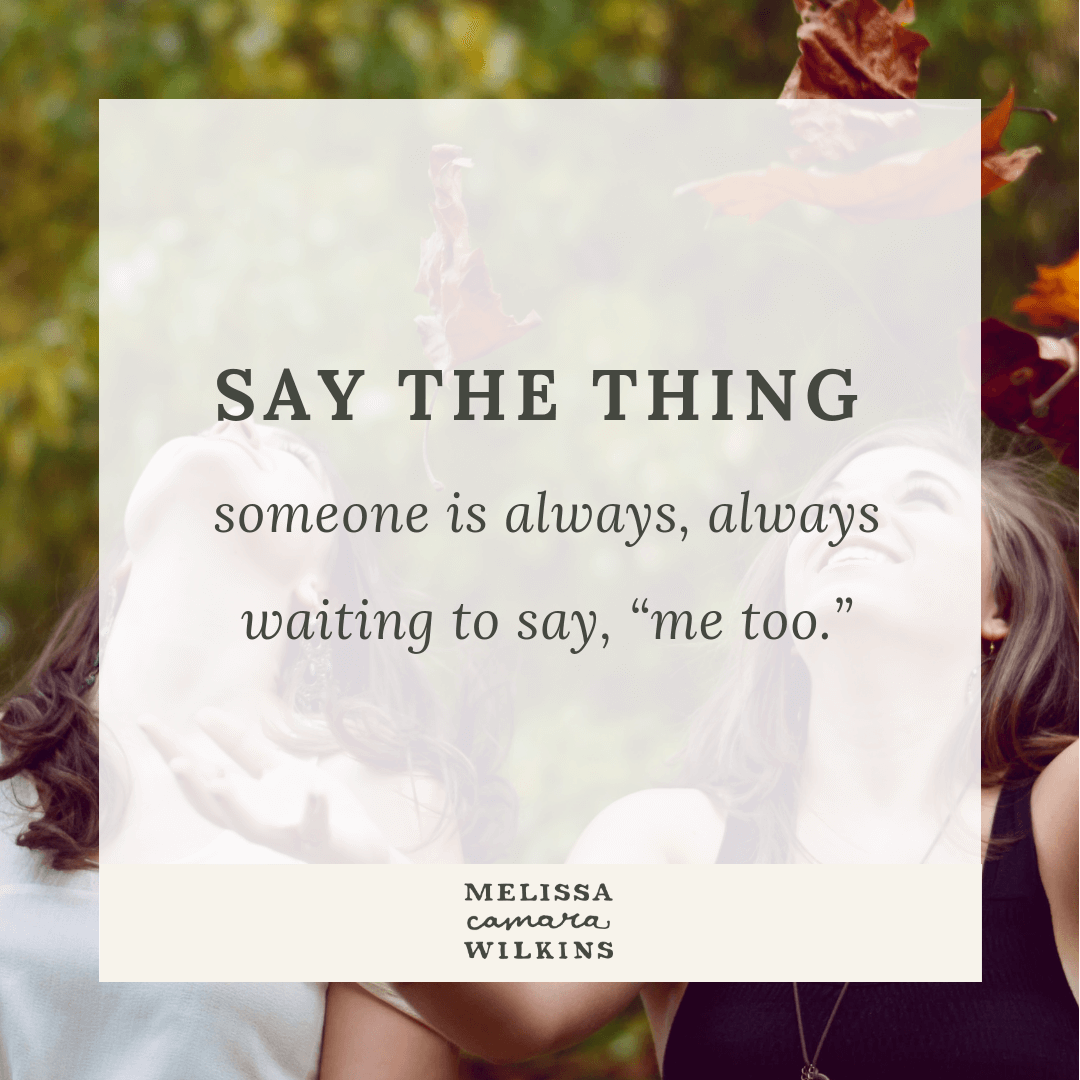 This was a practice run! We told the kids. Now that we’ve practiced we are going to be SUPER PRO at going to this birthday party. NEXT WEEK.

We want cake, they said.

I feel like that extra week should be entered into an account at a Time Bank so that whenever we’re late, we could withdraw some of that early time and call it even.

A couple of weeks ago we had a birthday party on the agenda, and we were going to be right on time. At two o’clock in the afternoon.

“What time does the party start?” the kids asked all morning, because they wanted the answer to be “now.”

At one point I held up my phone calendar to show them. TWO. And that is what time we arrived. We parked the car at exactly two o’clock.

“Hey! Hi!” the birthday boy said as we stepped into the backyard. “You missed the piñata. Want some candy?”

Whoa, aggressive piñata timing, I thought—but you know, the last time I threw a birthday party, the birthday girl wanted to start the party off with singing and cake. I guess this one’s really into piñatas. I can understand.

But still, something was off.

Around the piñata, everyone held empty plates of food.

One couple was leaving just as we said hello.

“How’s your Saturday going?” someone asked in a sympathetic voice, as if to say, What happened? What’s wrong?

Nothing had happened. We’d spent an exciting morning cleaning out the kids’ closets and making the next week’s meal plan.

“It’s fine! The day’s been fine! Everything’s fine!” I said, because I could not find the words for, Wait, wait—no, but seriously—what time did this party start?

I tried to sneak off to check my email for clues, but I’d deleted the invitation right after putting it on my calendar. Instead I smiled and also picked at my nails a bunch and pretended not to be silently drowning in shame.

In my head I was telling myself all kinds of helpful things, like:

I made a mistake and these people are never going to like me. I don’t belong. What a mess! I am the only one who could not get it together.

This was kind of true, in that everyone else showed up to the party before the whole lunch-and-piñata portion of the afternoon—a.k.a. the entire party—was over. Everyone else was on time, and we were not on time. (Or maybe we were on time, we were just on time at the wrong time?)

I resisted the urge to hold up the calendar on my phone again. See? SEE?! It says 2:00! What time did you all get here?

I spent the next hour trying to figure out how to say the thing. The thing I needed to say was, Are we late? I did not know we were late! I’m so sorry. What time were we supposed to be here? We had 2:00pm on the calendar.

I could not say the thing.

As soon as we were in the car heading home, I whipped out my phone to search my email trash. Scrolling, scrolling, THERE. Found it! Opened.

This was also the moment I realized I had left my purse behind, at our friends’ house where we had arrived two hours late to their birthday party and pretended that everything was fine and that this was perfectly normal.

I have to text them, I thought.

I can’t text them, I thought.

They have my purse, thought I.

The screen read: I think we have your purse.

I wondered for just one minute if I could ask them to mail it back to my house, because we had decided to take an unplanned trip to Australia and wouldn’t be available to pick it up or to look any of our friends in the eye again until they had all forgotten about this day.

I did not do that. Instead I explained about the invitation and the calendar and the lateness.

I apologized for being terrible party guests and may have suggested that they never invite us to anything ever again, because I ruin things. Obviously. (I may have only texted that part in my imagination, it’s hard to remember.)

Then I held my breath, waiting to see what they would say.

Then I let my breath out again because they might not even read and respond right away. There are no time limit laws on angst-ridden text replies, UNFORTUNATELY.

They probably wouldn’t answer anyway, I figured. They were probably too busy feeling annoyed about how I had inconvenienced everyone else. We missed the piñata! I am the only one who messes stuff up like this. UGH.

A minute later my phone buzzed again. We missed a birthday party completely last Saturday because we did that, the text said. It happens. Love you guys.

I am not the only one.

I am not the only one.

We’re never the only ones.

This is why we have to say the thing. Because life is hard. Even the easy stuff is hard, and we don’t make it any easier by pretending to be as pulled-together as we think we’re supposed to be.

We all mess things up sometimes. I do. You do. So does everyone else. That is what “WE ALL” means.

But if you say the thing—whatever your true thing is, it doesn’t have to be “I’m sorry I am hours late to your charming soiree, apparently I have typing problems”—you give everyone else a chance to say ME TOO, and this is a gift to both of you.

Or else they get to feel good about themselves by comparison, which I guess is a different kind of gift!

But either way: say the thing.