I used to think there was never enough time.

At the end of every day, no matter how busy I’d been, there were always projects unfinished, emails unanswered, and household chores left undone. I hadn’t done it all, so I felt like I hadn’t done enough.

And it’s only a short leap in your heart from “I never do enough” to “I’m not enough.”

I tried making really thorough to-do lists, but that just gave me a super detailed record of all the things I wasn’t getting to. I would not call that helpful.

The real problem was, I could think of way more things to do than there were minutes in a day. (Oops.)

That’s when I decided to create an Enough List. 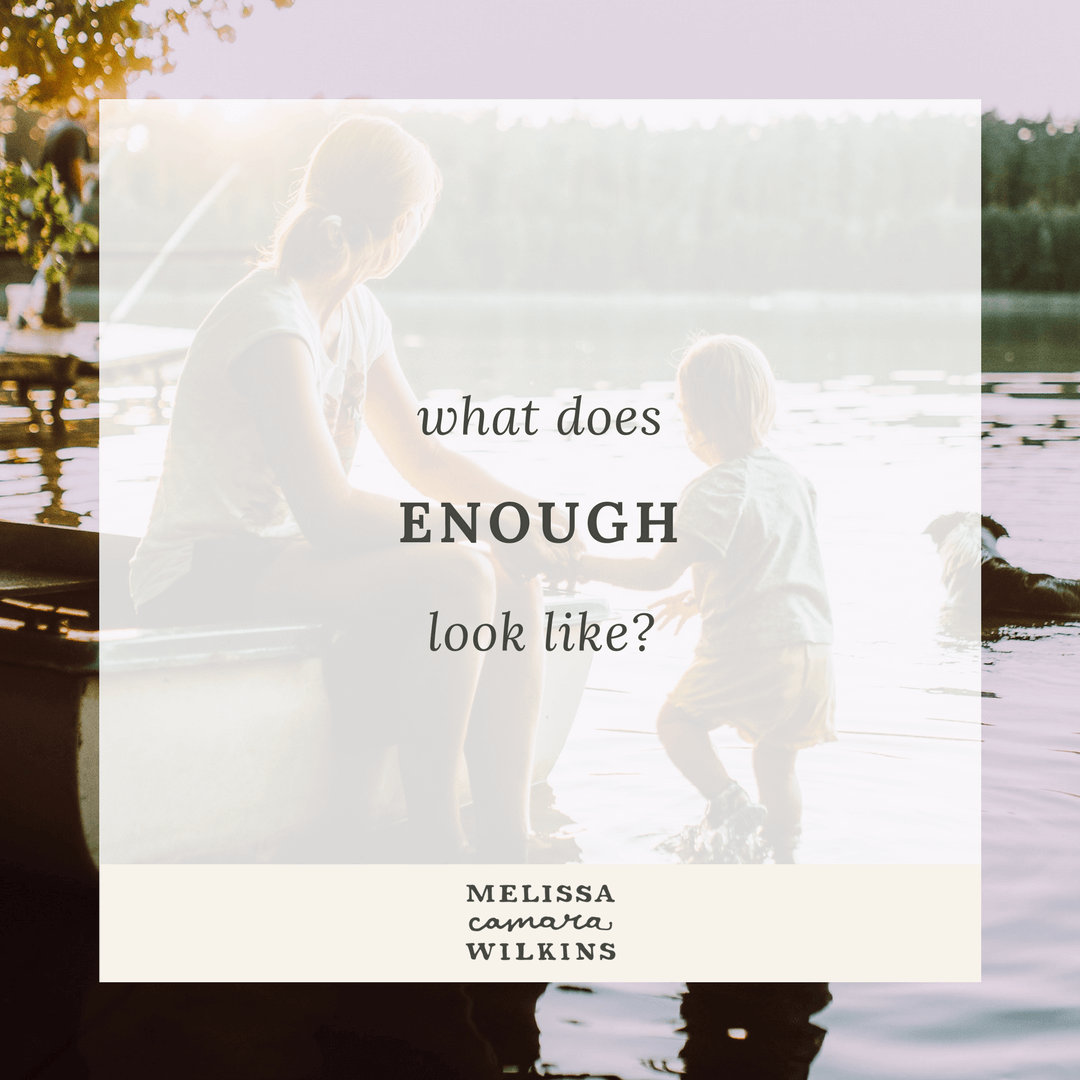 It’s a list of what will be enough for today.

Anything else is a bonus.

My list might say, “write that article,” or “have that conversation with my husband,” or “make that phone call I’ve been avoiding.” It might be “clear the kitchen counter (finally).” It might be “read to the kids.”

Any three things at all, but only three.

When I’m not sure what to do next, I can turn to my list and choose one of the three things to work on. If they all get crossed off before noon: great! If it takes all day: okay!

But I don’t flit from task to task, doing a little of this and a little of that, without ever getting to the things that matter most to me. And I don’t get overwhelmed by the sheer number of things to do. Three is doable. Three works.

Now instead of ending each day feeling like I’ve fallen behind, I have a built-in sense of accomplishment in the evenings. I finished my three things! I did what mattered most!

There was enough time, and I did enough.

And if I don’t finish all three, I get to practice giving myself grace. Some days are messy. Some days nothing goes according to plan. That’s just life. It doesn’t mean I’m disorganized or lazy or behind, it means I’m living.

On those days I get to practice letting go and being okay.

I can begin again in the morning.

Most importantly the list has taught me to name the truth: I am enough, even if I can’t do it all.

Today is enough, whatever it holds. That I can choose what is enough for today, even if some things are left for tomorrow.

That’s enough for me. 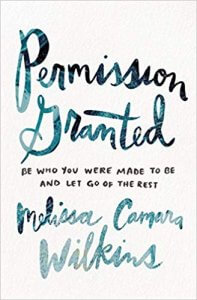 P.S. – You can learn more about the Enough List and the story behind it in my book, Permission Granted!

Permission Granted gives you permission to be who you really are AND tools to help along the way, all in one handy paperback. 😉

And it’s on bookstore shelves now. Do you have your copy yet? xo!