A while ago, the older kids tried to convince us to trade our minivan in for a motorhome.

Parking would be harder, but a trip to the grocery store already requires as much planning as a vacation, so it does make a certain kind of sense. Just don’t ask about gas mileage and commuting. 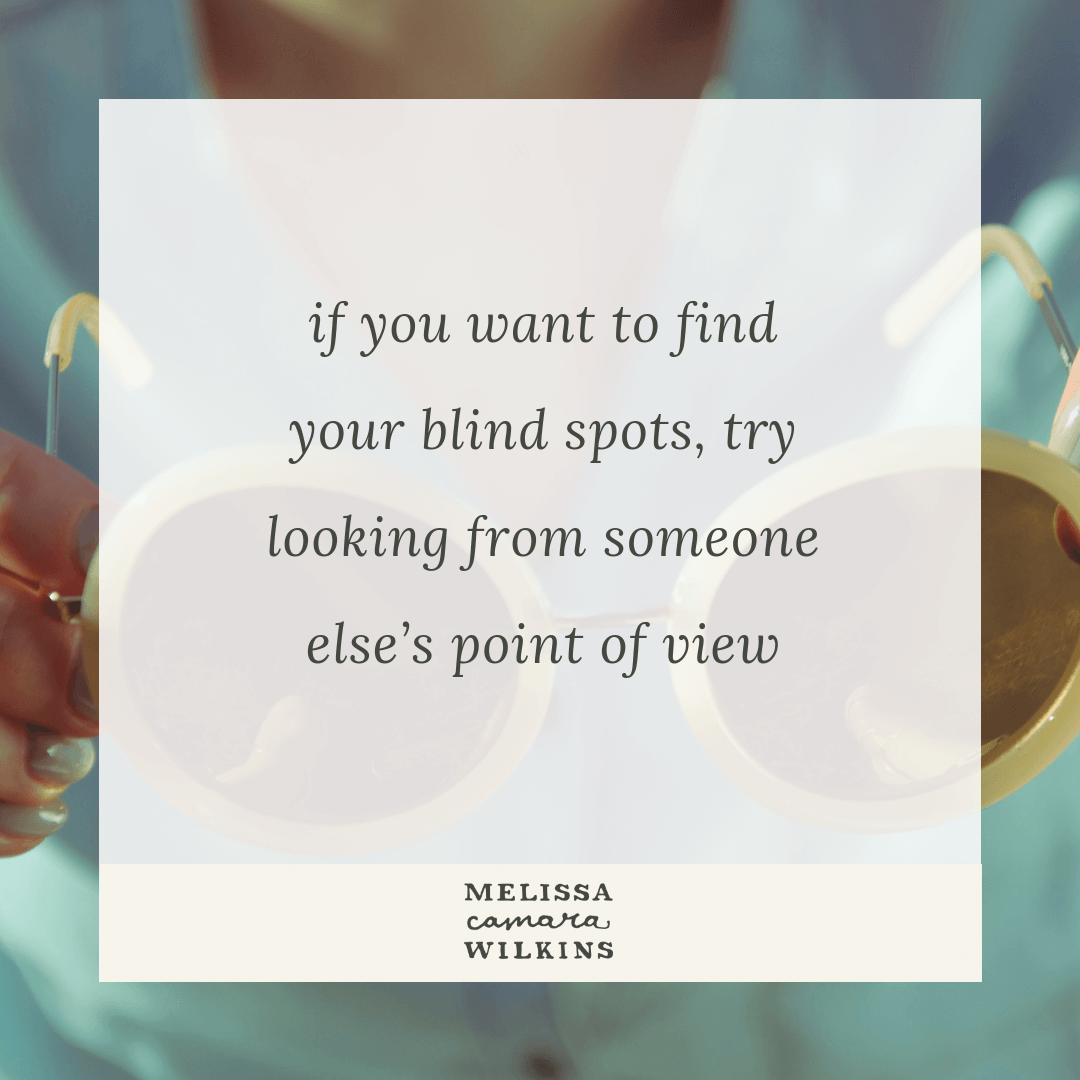 Last week we attempted a day trip in our regular car. No bathrooms, no minifridge, just seatbelts, audiobooks, and a metric ton of snacks.

We thought we were going to pick blueberries like we do every summer. We slathered up in sunscreen to try avoid our annual sunburn. We carried out the annual “discussion” about how many pints each person can reasonably pick before said sunburn sets in. We gave them the annual reminder not to eat berries straight off the bush, because bird poop. It’s real.

And then, after driving for an hour, we pulled into the parking area, where we had an excellent view of… the giant “CLOSED — HOPE TO SEE YOU NEXT YEAR” sign. The farm did not open this year because something something California drought something something? Apparently.

(My driving preparations involve mapping the Starbucks along our route and marking which are drive-thrus. Checking if the farm was open did not make it onto my to-do list. This might be why I am unqualified for motorhomeownership.)

We went to Grandma’s house instead, which is where we would have ended up anyway. We just expected to turn up with a bushel of blueberries in tow.

But first, the drive.

On my own, I would spend approximately 96% of my waking hours in my head.

Sitting in the passenger seat of the minivan, it’s more like 156%.

This is how I keep busy when no one is climbing on me. I think about things.

It’s not tidy in there, but it’s comfortable.

Life keeps moving along, though, even in the car.

As we drove down the freeway, the under-five-year-olds would holler, “Mighty machines!” and that is how I would know we’d passed a backhoe or a steamroller or something else yellow.

My husband pointed out interesting things about the cars around us, like the axles on a delivery truck. “Those are weird,” he said. (I had to look up how to spell “axle,” that’s how weird it was.)

The kids noticed cars, too, or anyway the license plates. New Mexico, Montana, Oregon, Arizona, Alaska! How did you get here, Hawaii?

My son Owen called our attention to a sign over a pile of rocks. The sign declared the rocks a “creek,” even though we feel like a creek is a thing with water. That drought just won’t quit messing with us.

A little further on we saw green plants growing up alongside the rocks, though, and we guessed that the creek was not as dry as it looked. Drought triumph: incomplete.

There are always things going on around us.

I would not have noticed any of it from where I sat.

The view from here is different than the view from there, even if we’re only one seat apart. Imagine how much we miss when we stay in our own little bubbles as we move through the wider world.

Even just listening in the car, I discover all the things I did not see — would not see — on my own. I learn what matters to the people around me. I learn what catches their eye and what holds their attention. I learn about my own blind spots.

Traveling alone is good for introspection and insight and self-awareness. (I think this is true, though my personal area of expertise mainly involves the HOV lane.) But there are other points of view, and if I’m not listening, I can’t learn from them.

We need all the points of view.

I need my own perspective, and I need to listen for yours, and I need to ask, sometimes, to understand. I can’t do all that from inside my head. I know that, but I forget.

“Look at those clouds,” Dane said on the ride home, so I turned my attention out again, and up.

There they were, lavender against pink against blue in trails across the evening sky. Maybe I hadn’t thought to look, or maybe my attention was somewhere else, but either way I would have missed them.

We need each other to point out the beauty around us, and the not-so-beautiful, too. It’s too much for one person to take in on their own, this world of ours. We have to help each other out on this one. We can each take in our piece, and share what we see.

Share what moves you. Listen for what matters to the people around you. The world is bigger than you can see, and it looks different from every single angle.

And while you’re doing all that, maybe also practice checking to see if things are open before you start driving. This is what I’ve learned this week.

You know—the you on the inside, the you behind the mask. Let’s find THAT you again. Sign up for email updates from Melissa, and get instant access to the Find Yourself mini-course.

Parades aren’t happening where I live this year,

Usually every morning, I make a list of the three